Wave Debris takes place during sunset, a collaborative performance at-a-distance which modulates the frequencies emitted by the sun at this time. Taking as a starting point Elisabeth Alexander’s research in the field of radio astronomy, we attempt to illuminate other phenomena which are always present yet not always perceived, that mediate, disclose and dissolve; that dust. The modulated frequencies are blended with field recordings, feedback and several readings of Ron Siliman’s Sunset Debris (2014).

Reviews: Underscore, Lost in a sea of sound, The Quietus

"Wave Debris rests beyond it's droning ambient opening. Like the sun burning at a consistent temperature, sustained notes within delivering tranquil baking warmth. There are explosions though, they are always present. Too many becoming solar flares, the entire process is gorgeously portrayed in Wave Debris. A frequency lullaby morphing into the depths of both conscious and cosmos." 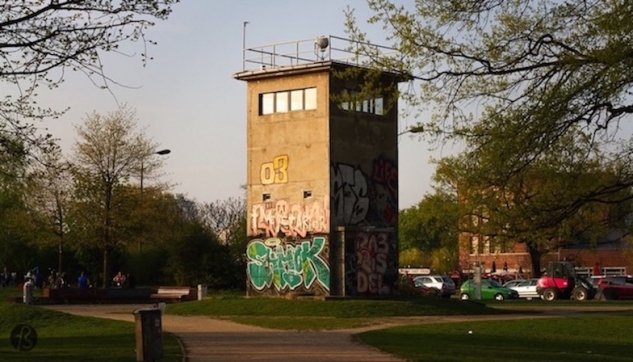 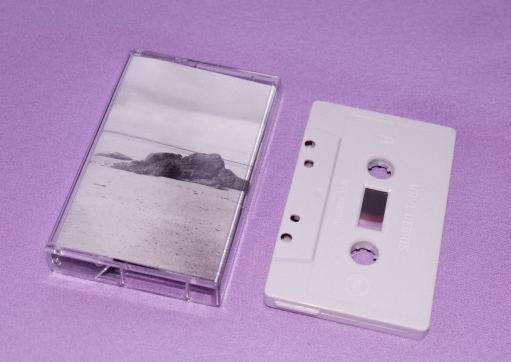 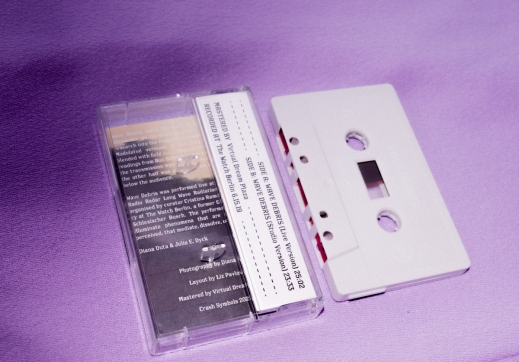 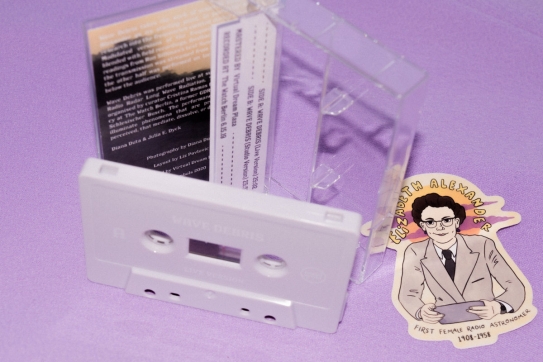